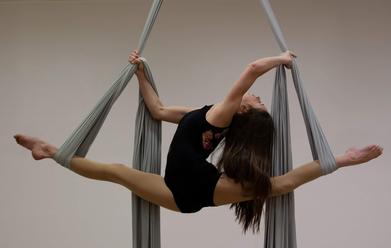 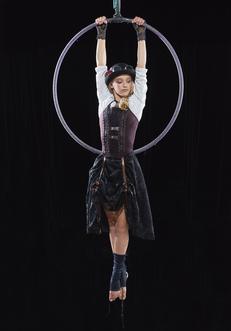 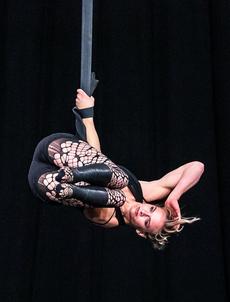 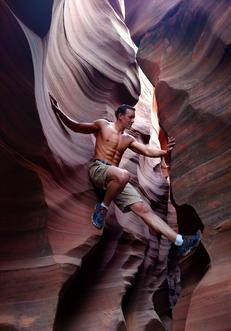 Kyra started out as a competitive gymnast, then discovered aerial and changed paths. She recently competed in Aerialympics, placing in both silks and lyra. She loves performing on lyra and silks, as well as training on other apparatuses

.
When she’s not in the air, Kyra enjoys painting, drawing, cooking, baking, and playing Legend of Zelda.
She aspires to perform professionally for Cirque Du Soleil and also to become a culinary chef one day.